Everyday in the UK, some 500 bingo halls still open their doors just after lunch hour almost without fail. Devoted players, which are mostly made up of an older demographic, liven up these halls with their excitement and spirited chatter amid the typically outdated decor. Walking into a traditional bingo hall is like taking a wistful trip to much simpler times.

As a huge part of the UK culture, bingo will not be phased out without resistance. The BBC notes that the number of live players have been decreasing every year, but 3 million Brits is still a sizable count. Bingo remains a reliable source of socialising and fun. The difference between then and now is that it is catering to a wider audience with different themes and concepts that generate new subcultures.

So you think strobe lighting and bingo don’t mix? Johnny Bongo and thousands of his guests would disagree. His wild creation, Bongo’s Bingo, is one of the more phenomenal hybrid forms of the game which successfully combines rave parties and the beloved pastime. It is an unpredictable concoction of crazed dance-offs, 90’s hip-hop, surprise guest stars such as David Hasselhoff, and lots of F&B to keep the party going. It’s hard to imagine how anyone could hear someone yelling “Bingo!” but the idea clearly works as it attracts huge crowds comprised mostly of the young and the hip. Chronicle Live reports that through word of mouth and social media, the first few runs in Newcastle generated enough hype to sell out within minutes. Bongo’s Bingo‘s glowstick party is now a travelling circus scheduled to set up camp in the likes of Ibiza, Amsterdam, and Dubai.

These subcultures colliding doesn’t end with musical bingo, as there are other variations popping up that try to make their mark on bingo culture. Some clubs in London encourage their players to dress up in retro garb, or even drag, depending on the time of the month for additional fun and showmanship. One charity successfully raised money with Football Commentator Bingo where players had to cross out the usual lines and catchphrases uttered during a match. Another example includes Marie Claire’s concept of fashion bingo during last year’s award season for people who kept up with the events at home with their mates. Simply put, the possible combinations are limitless. 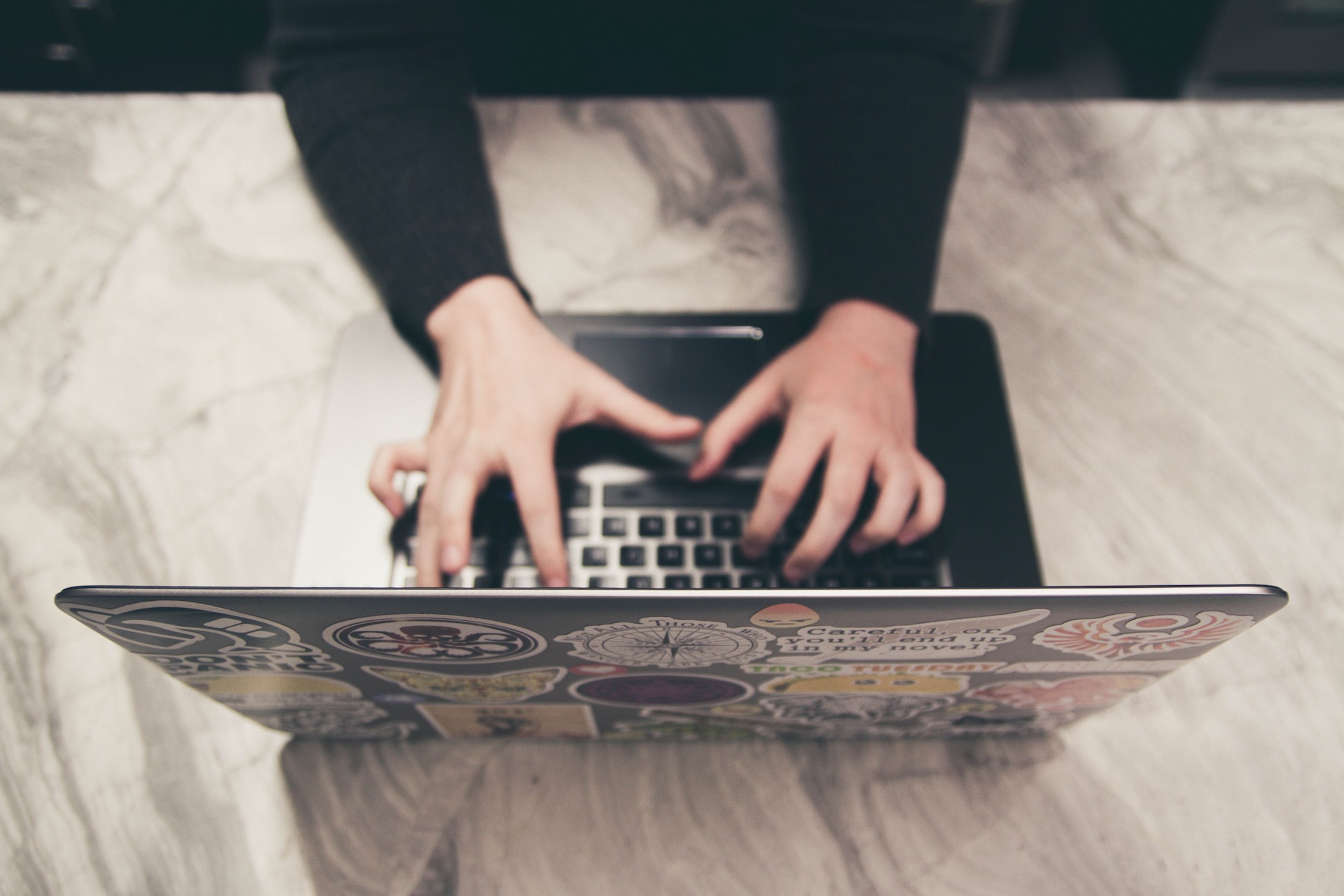 What really spurred on this change though is the game trying to keep up with the digital age. Before it went live online, nobody would’ve thought to tinker with the traditional game. It soon became clear that the evolution of bingo was only a matter of time.

2017 findings show that the UK is currently dominating the online bingo market, with half of its players spending up to £50 per month on the game. The virtual community is only expected to grow further with fresh ideas that appeal to a more inclusive demographic. Bingo’s online iterations manage to sustain the hype through frequent distribution of related digital content as well, which increases its audience reach even further. Foxy Television integrates creative videos into its platform that emphasise the uncomplicated and enjoyable nature of the game. Mobile versions in particular are also noted for their great accessibility, and can be played in all sorts of places such as cafes, or even while relaxing in the tub. This approach of highlighting the simplicity of bingo helps entice potential players. It further embeds bingo’s status as a flourishing subculture in the UK considering that everybody is connected to the cloud one way or another. On top of all that, websites are easy to navigate, allowing beginners to quickly join the community.

In the end, traditional gaming halls that were once ubiquitous may close their doors permanently. But with the game’s modern and hybrid variations, it seems that the bingo craze is here to stay.