Conquering modern rock with their no-nonsense guitar an electrifying sound, the empowered, edgy and infectious Canadian four-piece, The Beaches, are bringing rock back to the forefront of our attention. Layering powerful vocals, drumline and guitar riffs with meaningful, relatable and humorous lyrics, The Beaches new EP The Professional builds upon the sound of the band’s debut album and elevates their image to a whole new level. Sisters Jordan Miller on lead vocals and bass and Kylie Miller on lead guitar, together with Leandra Earl on keys and guitar and Eliza McDaniel on drums, weave influences from David Bowie to The Bangles to artistically construct The Professional into an energetic romp that sets them apart from the crowd. From shunning unwanted male attention to elevating and empowering the women they admire, each track builds a unique, relatable and narrative-driven sound. With music inspired by their own experiences, The Beaches are reclaiming control, keeping it real, and inspiring us all to speak out, do what we love, and find humour in everything.

“It has honestly been such an incredible year for us, we haven’t really stopped touring and playing shows the entire time, but it has been really, really fun. We finished a tour in North America with The Glorious Sons which was super fun, and then that took us into another tour we did with Passion Pit all over the States, which was such a fun experience. After that we went to Los Angeles and we finished recording our latest EP The Professional, which we later released. We have just come to the UK for a week-long trip playing a couple of shows. And we are playing Download on Saturday which I am super excited about! It has been so exciting.”

“On this latest collection of songs that we released we worked with this producer named Jacknife Lee, which was a really interesting experience because it was such a collaborative process. So, I think that the writing style and process has really changed over the years, it is definitely a lot more collaborative and we are really trying to help each other instead of everybody just writing their own individual parts.”

“Music was always playing in my household growing up, my parents really loved music from the 1970s. But for me, growing up Avril Lavigne was definitely one of my biggest inspirations and definitely one of the reasons why I wanted to start playing the guitar. I have absolutely always loved music and I think that it was a huge part of all of our lives from early childhood.”

The Professional EP follows a crazy, exciting, whirlwind couple of years for the band. After two self-released EPs, The Beaches unveiled their debut album Late Show back in 2017, securing the band’s first number one with the single “Money.” Since the release of their debut album, The Beaches have supported the Foo Fighters, headlined shows across Canada and the US, headlined their first UK show at Thousand Island, toured with Passion Pit and received support from Sir Elton John who in his words ‘love them, love them, love them!’ But quite possibly, the best is yet to come. Recently it was announced that the Toronto quartet will be joining the stage with The Rolling Stones for their Canada Day concert, to name but one of the exciting things The Beaches have to come. “It feels pretty surreal that we will soon be sharing the stage with The Rolling Stones. We are just so grateful for the opportunity to be able to play with them. I think I am going to be pretty fangirly. I would hope that I could play it cool and be able to form sentences, but we will see *laughs*.”

“The Thousand Island gig in London was amazing! We actually had a lot of fans there and I think it was really surprising and heart-warming for us to see how much the fanbase has grown over here in the UK. As we’re from Canada, it is sometimes easy for us to get stuck there and think that Canada is the whole world, so it is really important for us to break out of that mentality. It is really nice to see how much our music has grown over here and the response was really incredible. I love playing in the UK! I find that the crowds are a lot more responsive and a lot more passionate about rock music. And sometimes that is not always the case in other parts of the world, especially with young people! But the young fans here in the UK are incredibly dedicated.”

“Right now, my favourite song to play live is “Snake Tongue” because it is new and exciting. A lot of our songs we have been playing for the last five years, so it is nice to play something new that keeps you on your toes.”

“We are really lucky because the four of us have grown up together, so we are able to keep each other grounded. It is really refreshing and nice. Our friendship is really the most important thing, so being able to be honest with one another and being able to keep that relationship really strong I think has been a really positive, humbling experience.”

“Even if we are touring and on the road, we always make sure to stop and have a nice family meal, we are actually doing that right now as we speak! I think a day off for us usually consists of a lot of sleep, eating, resting, relaxing… we try to keep it pretty chill on our days off.”

But it is not just their music that is pushing boundaries and catching the eye of the ever-eager public, we are also obsessed with the girls unique, edgy and very very cool style. Draped in colour, glitter, animal print, and every shape of sunglasses under the sun, The Beaches are impossible not to fangirl over. “Fashion is a big part of our lives. 100%. I think that it is really important for the band to really match the way that the music sounds; we want the image, the sound, the styling and the music videos to all be very cohesive. We really play a big role when it comes to styling and we want to make sure that we can stand out from a lot of the other bands that are making music right now.”

“If I could wear one outfit for the rest of my life… I would love to wear a 1960s vintage dress with fish-nets and high-heeled platforms.”

“New music is coming! We are really excited to release music as quickly as possible, and we plan on having another collection of music out by the end of the year. And then this summer we just have a bunch of festivals to play that we are excited about, and hopefully we will start thinking about doing another US tour as well as a European/UK tour.”

Link to the album: https://open.spotify.com/album/3UC6PUVkyKlZ2ygOYH2RGN 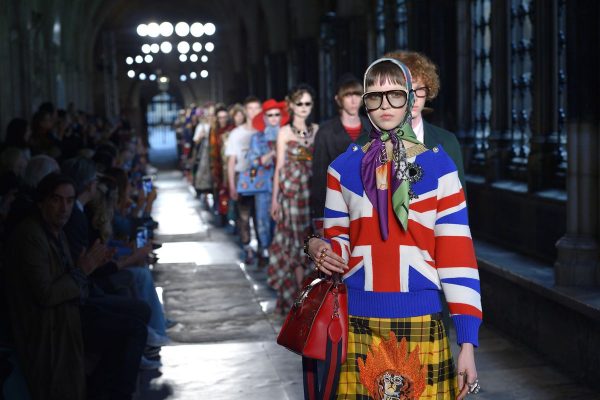 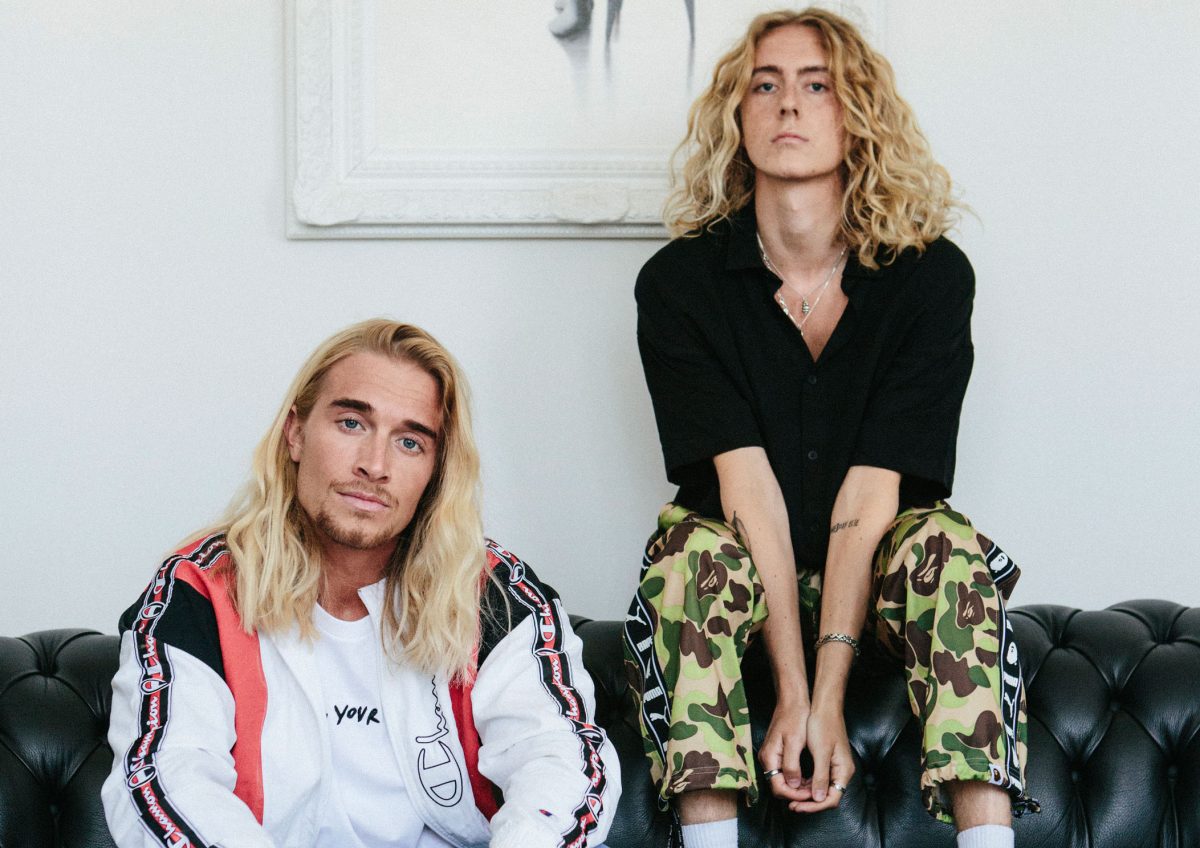 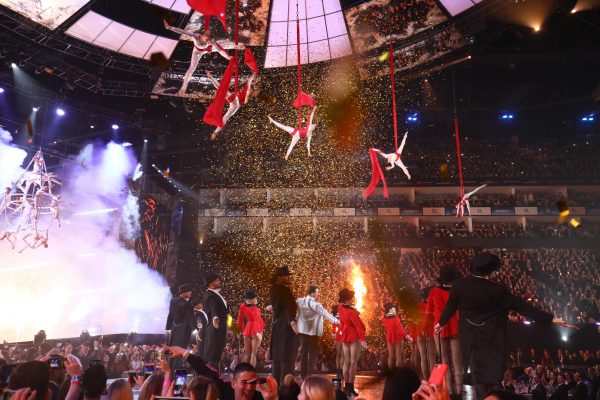