Now in its second year, SMIRNOFF Equalising Music is a three-year, global initiative to escalate gender parity in the music industry by 2020 and redress the gender imbalance on club and festival line-ups. We all know the disparity is real – FACTS, a bi-annual study of festival line-ups across the UK and Europe by Female: Pressure, showed that in 2017 women still only accounted for 19% of festival headliners. SMIRNOFF Equalising Music is an initiative designed to effect real, top-down, industry-wide change.

The latest move is perhaps the boldest yet, coming in direct response to the controversy surrounding the 2018 line-up of Wireless – London’s leading urban music festival. When the line-up was revealed earlier this year, despite tickets selling out in 24 hours, many highlighted the lack of women on the line-up. Wireless approached many more women to perform who than appeared on the final line-up – and they continue to work towards diversity through campaigns such as Festival Republic’s ReBalance initiative and Live Nation’s Women Nation Fund. But nevertheless, the story was a springboard for a vital discussion. Why should it be so hard to populate a festival line-up with women in hip-hop, grime, and R&B? Why do we so rarely see women represented in urban music on the highest level?

Rinse began life as a pirate radio station in 1994 spearheading UK urban music scenes such as Grime and Dubstep by providing the breeding ground for innovation in the late ’90s and early ’00s. Broadcasting on FM, DAB and online worldwide, Rinse champions the stars of tomorrow and is recognised for discovering and nurturing the radio’s freshest and most influential female talent – so it’s only right that Rinse curates the line-up for Smirnoff House at Wireless 2018. 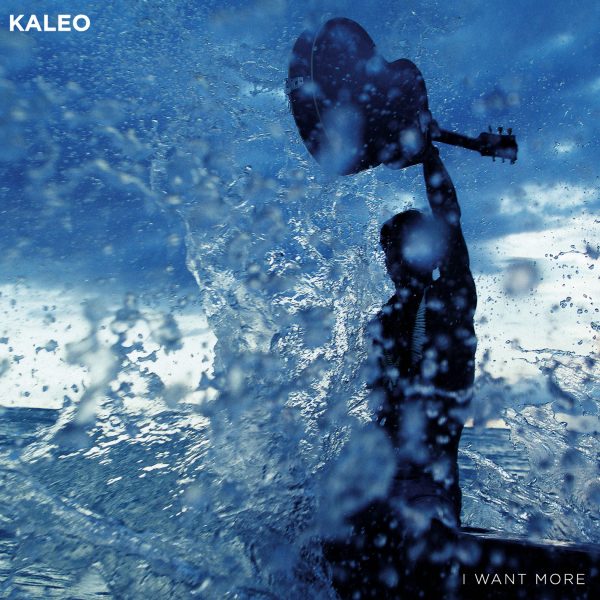 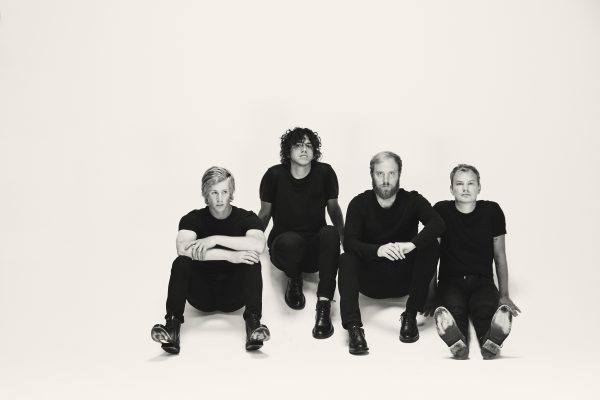