Today, rising newcomer ROZET returns to close out her 2020 with a stunning new single RIGAMAROLE, a vibrant Alt R&B cut released alongside a striking, dystopian short film. Arriving towards the end of one of the most trying years in recent memory, RIGAMORALE captures the feeling many of us felt as we endured a year which sadly included a global pandemic, police brutality against black lives, the mistruths of political leaders and too much more to list. Over intricately crafted beats, ROZET cements herself as an artist to watch in 2021 as she readies the release of her debut EP Torso Tales, a body of work which marries her unique sound which the visual universe that ROZET began to create with Phantom City and expands with RIGAMORALE. Speaking on the release, ROZET states:

“I looked up and found myself fed up with society around me. To keep from projecting my frustrations onto others I started texting myself a combination of poetry and questions for the gods, deities, and universe. But, one day I reached a limit. I sent myself this text that I later titled ‘RIGAMAROLE,’ a word which represents nonsensical, meaningless commotion and procedures often used to confuse people. I say “NO MORE RIGAMAROLE” because I was tired of feeling stuck in this repetitive loop of injustice and misinformation. I wanted to be heard and with the current state of society I know much of the world feels the exact same.”

It’s rare that an artist comes along and dares to break all the rules, defines a new sound & creates a new brand of cool. In the current music climate, it is even more rare to find a true multi-hyphenate creator. Enter ROZET, an artist inspired by renaissance creators such as Childish Gambino and Tyler the Creator. Having gained support from Wonderland, COLORS and racked up millions of streams online already, ROZET possesses a flywheel of skills -song writing, creative design, acting, and dancing to name a few- but places music at her core. Growing up in a large and very musically talented family, the Miami born and Texas based ROZET is a bit of an alchemist – pulling from greats while re-imagining a boundless genre of the future. 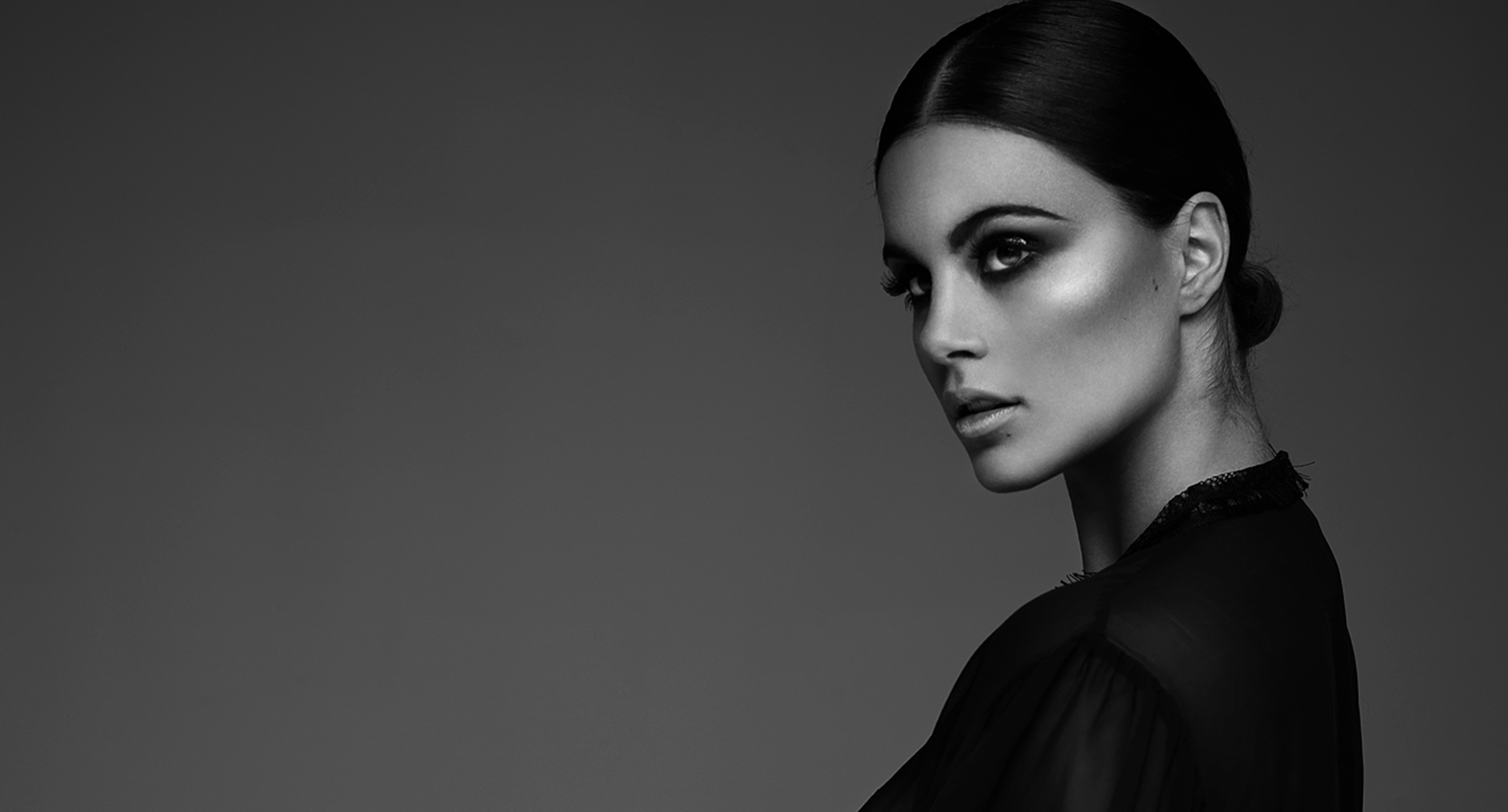 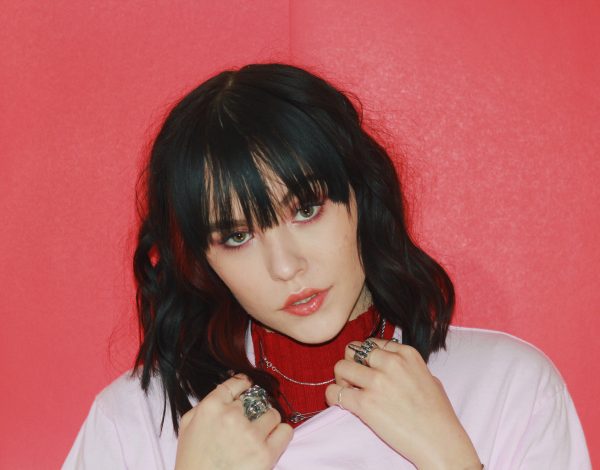 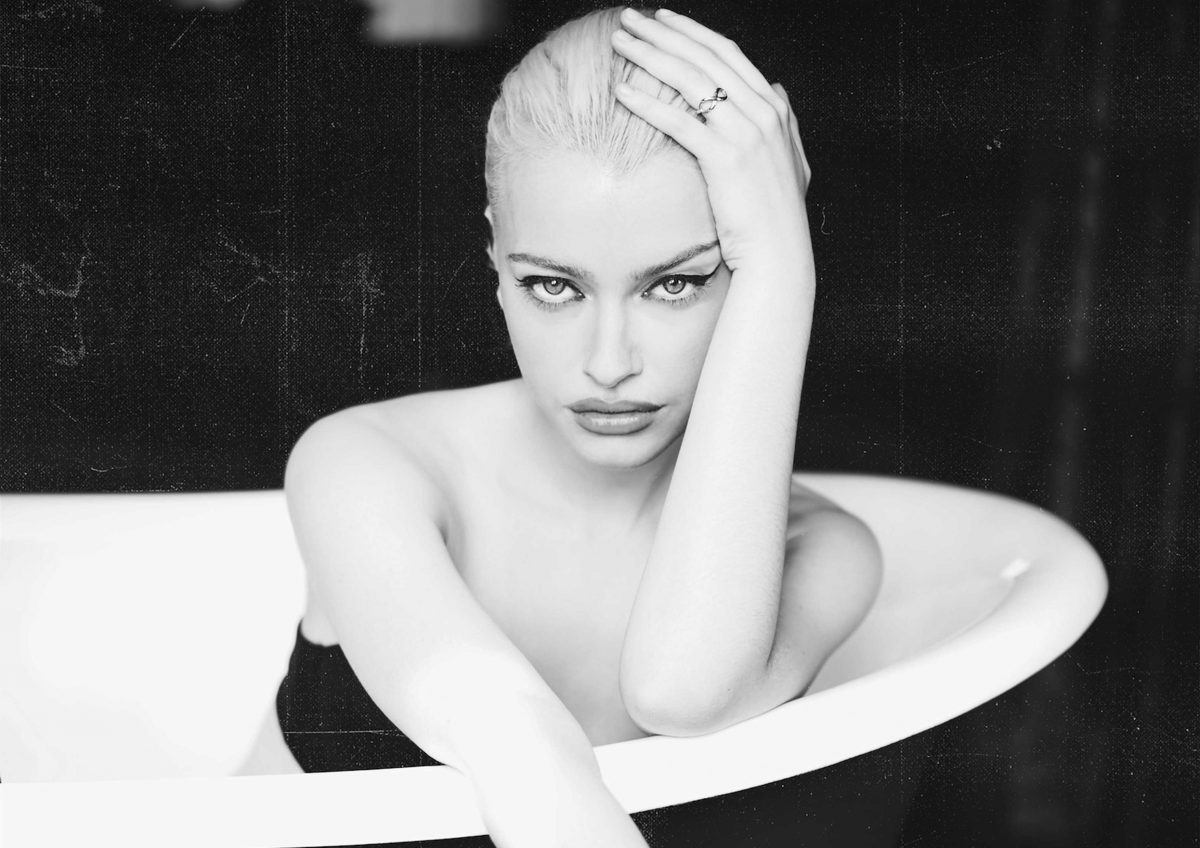