Moving away from their bouncier but equally impressive viral debut track ‘Pain Goes Away’, New York City/Berlin based duo Refs are showing off their darker side with their new offering ‘Run’.

A complex track, it weaves together the powerful vocals of Rich Saunders and the fast-paced and exhilarating beats crafted by Zach Lipkins, it’s halting and rushed structure echoing the refrain: “Run away with me/‘Cause we’re running out of time”.

Serving a masterclass in use of tempo, this is the second piece of music released by Refs since their 2019 EP NOW. Growing from strength to strength, the duo is currently receiving widespread acclaim from publications including Noisey, i-D and more, collaborating with Chance the Rapper, and featuring in hit TV show Girls and creating the soundtrack for the reveal of the new iPhone 11 pro.

I don’t think I’m alone in that quarantine forced me to sit with myself and evaluate.  Stuff I usually try to forget about, both consciously and subconsciously – painful memories, demons, weird dreams, regrets – became a lot harder to avoid.

One thing I started thinking about a lot was my own and my family and friends’ mortality.

I know it’s kind of morbid for a pop song, but I wrote this tune with Zach last spring as a self-reminder that life is short and fleeting. Might as well spend your time doing exactly what you care about the most. 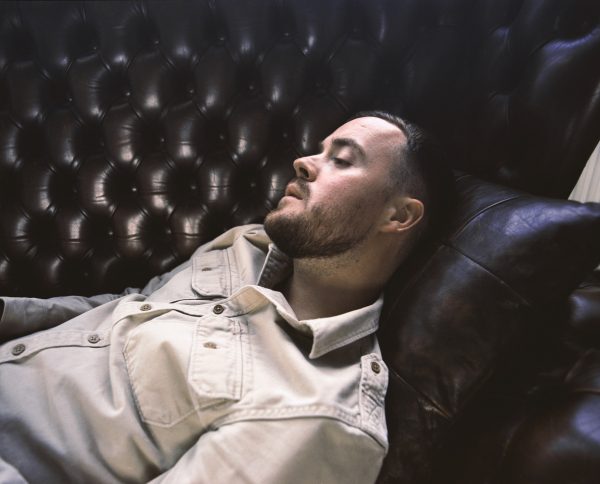 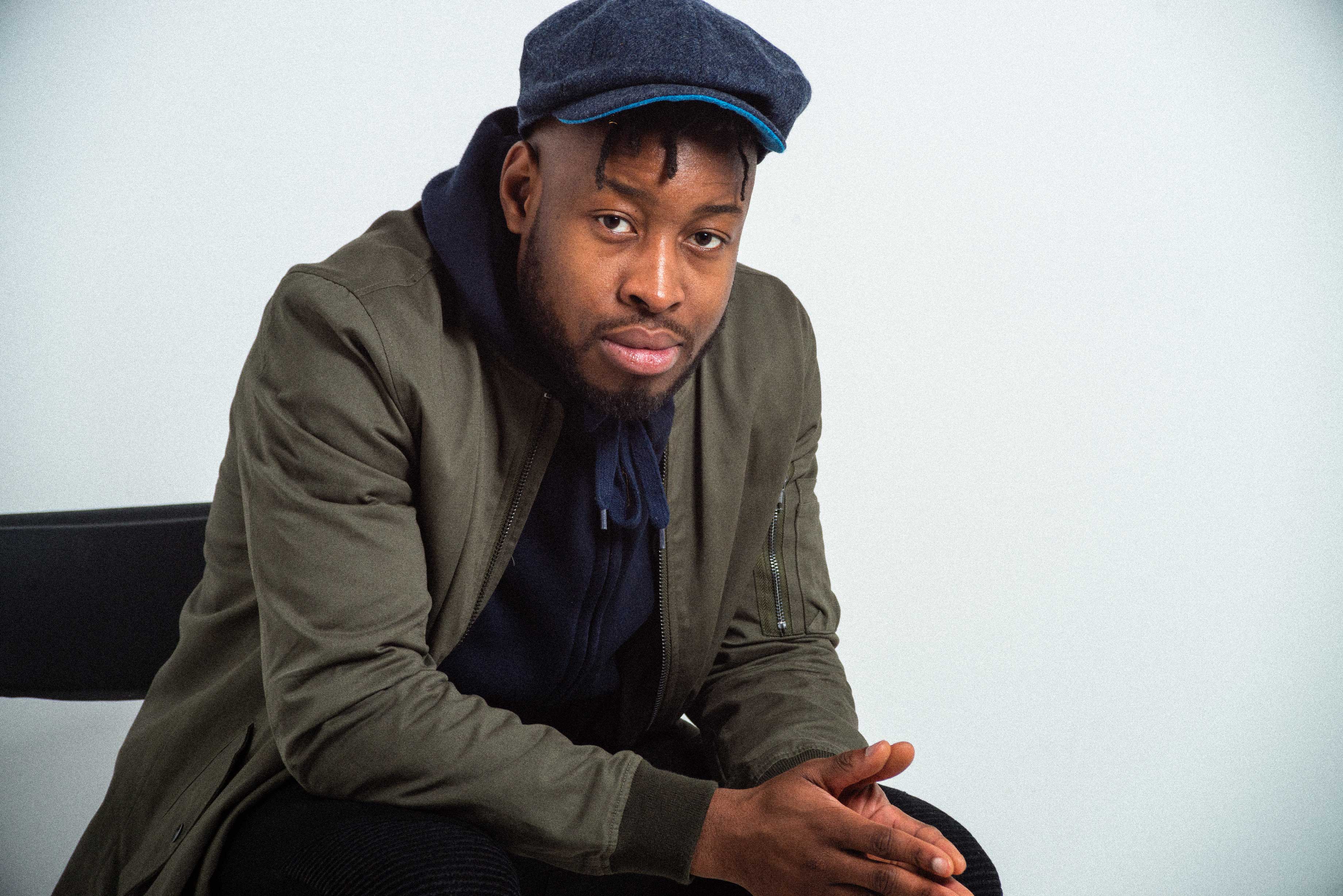 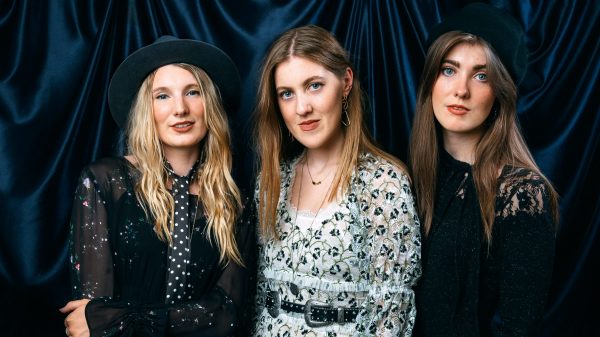