Following the release of haunting new singles ‘Double Life’ and ‘7 Billion’ earlier this year,  French pop star, Marina Kaye, is gearing up for the launch of her third album, Twisted. The album is set to delve deeper into Marina’s personal experiences and tales of love, lust, power play, betrayal and identity which is out now. Sharing her growth and maturity, Twisted details the next chapter of Marina’s life.

At just 22, the multi talented, singer, songwriter and composer, has numerous accolades under her belt and to date, boasts a whopping 90 million collective views of her music videos on YouTube. Marina Kaye’s latest album comes three years after the release of Explicit and five years since her debut album Fearless. Despite this not being her ‘first’ studio album, Twisted will be Marina’s first album released in the UK.

Likewise to many musicians, Marina Kaye found her fame through a TV show, participating in ‘La France a un incroyable talent’ (France’s Got Talent) in 2011. However, unlike many musicians, Marina successfully slayed the show and won the singing competition at the tender age of 13. Four years on, her debut single ‘Homeless’ reached Number 1 in France, followed by her first album also reaching Number 1 in her home country, now certified triple platinum.

Prior to Marina’s TV debut, she was a shy and self confessed ‘weird child’, completely oblivious to the talent she honed. If it wasn’t for a karaoke session, singing along to Rihanna’s ‘Russian Roulette’ her talents would remain undiscovered.

“I had no idea there was something unique about my voice and the power behind it because it came to me so naturally that I thought anybody could do the same.”

Since revealing her extraordinary singing talents, Marina was thrusted into the spotlight and her talent has not gone unnoticed. Playing over 100 headline shows (whilst still in her teens!) and supporting the likes of Thirty Seconds to Mars and Lindesy Stirling on the French leg of their tours, Marina also caught the attention of nine-time Grammy Award nominee, Sia, who went on to write her song ‘Freeze Out’ which has since acquired more than 11 million views on Youtube.

“When my producer told me Sia was giving me an original song I just couldn’t believe it. I had finished writing my debut album, but hadn’t released it yet and I already had a song written by Sia that I could record my vocals on. It was just insane. So I headed back into the studio as soon as I could and worked hard putting my vocals on the song and doing it justice!”

As Marina enters chapter three and the latest phase of her life, Twisted showcases her growth and maturity. Recorded between LA and London, the album features striking lyrics, compositions and productions, collaborating with the likes of David Stewart and Jessica Agombar (the duo behind BTS’ worldwide record-breaking hit single, ‘Dynamite’). Twisted is both daring and intense, with all eleven tracks deeply personal, almost diary-like, embodying Marina’s thoughts and feelings whilst exhibiting her own personal and musical evolution.

Marinated with metaphors and melodies, ensures the album is more theatrical than ever. Defined as ‘dark pop’ Marina’s powerful and captivating vocals showcase her collaborative singing and writing talents, working as a vehicle for processing and expressing her emotions and what she calls her ‘twisted personality’.

“My singing style is a reflection of my growth and I’m very proud of it. It has evolved as I became more conscious of what I was actually doing and I feel I was driving the process much more than before when I was still learning a lot of the basics.”

Being shared with the world on November 6th, Twisted features musical reministions of Marina Kaye’s life and identity. Navigating through a year full of fear and turmoil, Marina aims to uplift her fans through music and hopes her music can help others. Hailed as a ‘quirky Queen’, Marina’s manifesto fiercely supports the shy and self-styled ‘weirdos’. 2020 is set to be a landmark year for the talented singer and we wanted to round it off with some words of wisdom from Marina Kaye.’

“Surround yourself with good people who really want to see you succeed.  Stay true to yourself and to what and who you are. Be as humble as you can, learn from every experience and keep doing what you do until it pays off.” 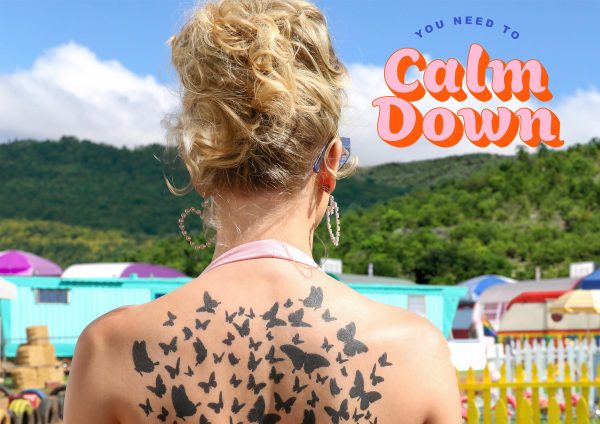 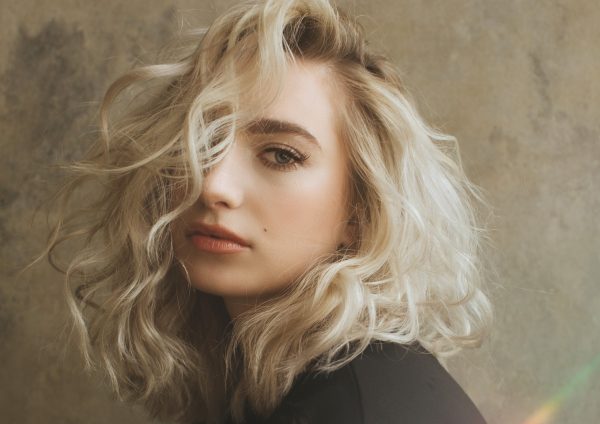