John Herrera returned to Fashion Scout to present his spring/summer 2018 Collection, Armada. The esteemed designer previously held a presentation for his AW17 collection in February; however, this was the first time that he showcased his collection via the catwalk, working with the team at L’OFFICIEL Manila.

Once again, Herrera teamed up with global printing giant, Epson Philippines to create 30 digitally-printed, ready-to-wear pieces that teeter on haute couture. Inspired by the accidental discovery of the Philippine Islands by the Spanish; Diogo Ribiero’s World Map from 1529 set the pace for spring/summer 2018’s prints and the linear fabric manipulation techniques.

Epson has a keen understanding of the intricacies of fabric and design and with the help of their digital textile printing technology, Herrera was able to render parts of Ribiero’s medieval map on opaque and translucent fabrics. The combination of sheer and stiff materials with soft fabrics has created new silhouettes, which Herrera hopes gives the impression of sailing to new worlds.

Spanish colonial heritage is also explored, integrating design elements from the era of King Philip II of Spain, the monarch whom the Philippines was named after. Noble necklines in the Hispano-Flemish style offset by rich 16th-century hues were present. 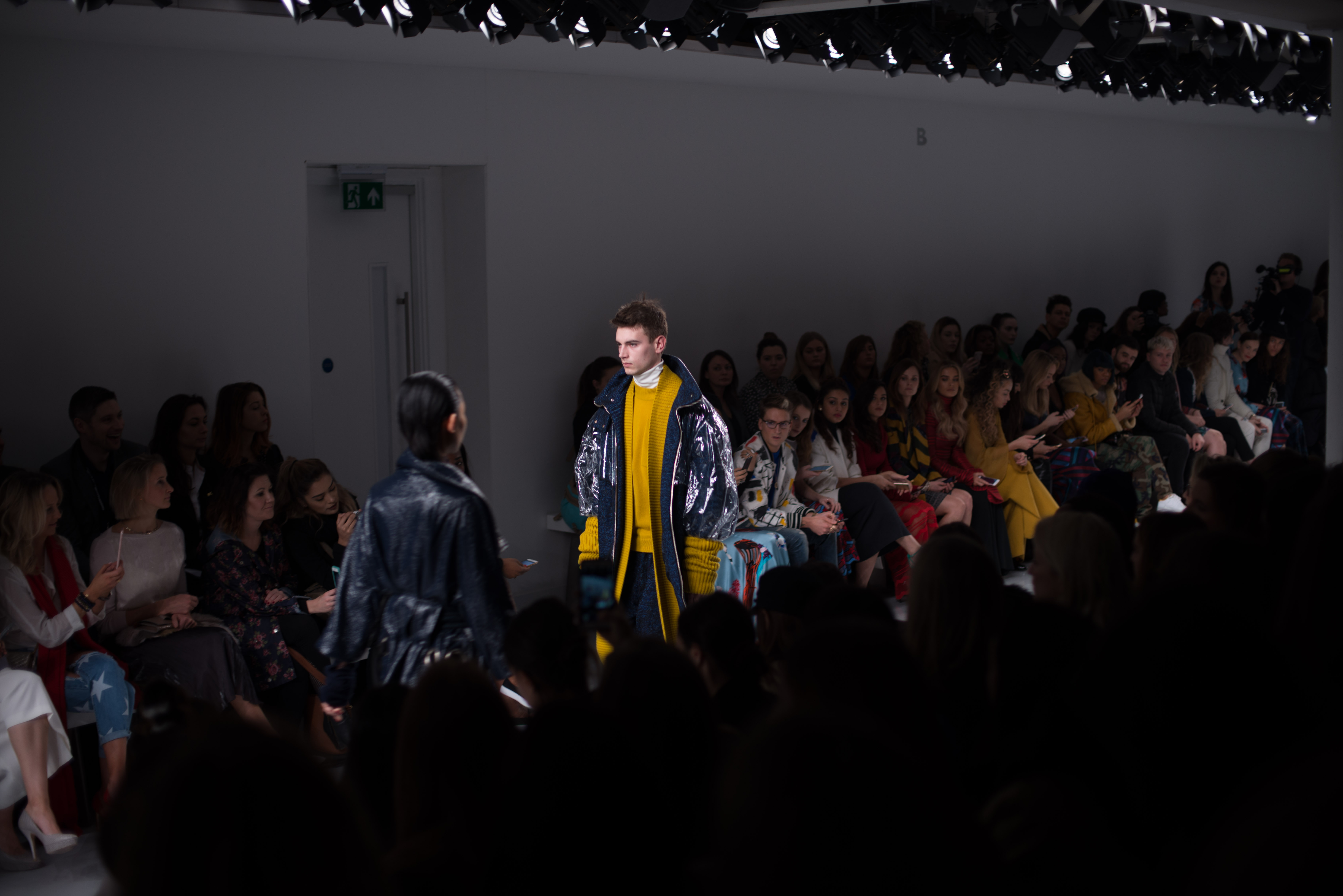