Camden Cox is an undeniably talented artist that is currently surfing amongst an exciting pool of talent within the dance music circuit. Her dreamy and spellbinding vocals lend themselves to perfectly match the magnetic and punchy tones of the dance music genre. Not only a skilled vocalist she tells a story within her music and writes deep and powerful lyricism.

On the cusp of becoming a household name, Camden Cox has had the backing from nationwide stations such as BBC Radio 1, Kiss Dance and Capital Dance and has already firmly amassed almost 50 million Spotify streams. She’s also had sessions with some big names in the dance scene, which includes Tiesto, Gorgon City, 220 Kid, LP Giobbi, Anabel Englund and Meduza.

2022 has been a busy year so far for Camden Cox, not only did she release the captivating single ‘Over’ and a VIP remix of ‘Over’, she has also been busy performing across the globe. She landed in Miami to perform alongside Dombresky at Miami Music Weekend and also performed at events such as Capital Weekender alongside Diplo, Mistajam, and James Hype.

Off the back of her single ‘Over’ and recent performance we spoke with Camden Cox and delved into the mind of the exciting rising artist.

‘Over’ is your first release since signing with RCA, tell us more about the concept and meaning behind the single?

The song is about that crazy transition after you’ve broken up but you’re both still hanging around – unable to let go! Feelings are all mixed up and you’re questioning whether it’s actually the end.

To coincide with the release you’ve also shared the music video, how was the filming process? The video captures the essence of the song.

Ahhh I loved helping out the concept together for the video, I knew exactly what I wanted it to portray, as I basically wanted to recreate the exact moment I went through it. The house we filmed in was so cold! I think my lips may have even turned blue under my lipstick but it was absolutely worth it, the crew smashed it!

You’ve also shared the progressive-house VIP remix of ‘Over’, who did you collaborate with on the remix and tell us a bit more about the remix?

I wanted to get a more clubby version out there for the dj’s! Now that I’m dj’ing myself I’ve realised how important it is to get at least one remix done so that you can have a version that blends perfectly into your mix. I collaborated with a super talented guy called Ollie who my manager hooked me up with, and he nailed it in one go.

Can I just say that we’re not even halfway through the year and you’ve been killing it! You’ve recently performed at the Capital Weekender and Miami Music Week. Tell us more about the performances and what were some of your highlights?

Thank you! It’s been an exciting year already – I’m feeling very lucky! I had to pinch myself when I got offered these gigs because the lineups were crazy. It’s always been a dream to play out my own songs along with other amazing new music, plus songs I’ve written! My highlight was seeing people sing back my lyrics, I couldn’t believe it.

MistaJam called you “one of the most prolific songwriters in the dance music world”. What is your creative process when writing music and how do you get into the zone whilst writing?

I always start with melodies, once the producer has laid down some lush chords I just start doing my thing without thinking about it too much. It’s usually the first idea that turns out to be the best! Sometimes I just improvise on the mic and find the vibe, then I add the lyrics to it! I absolutely love it.

What have been some of your favourite tracks to write to date?

Kx5 feat. Hayla – Escape! I’ve been a huge fan of kaskade and deadmaus, heavily influenced by them, so to have written one of their tunes was another pinch me moment! I’ve actually written my next single with Hayla as well, so you can expect some of the same vibes – it’s another of my faves!

I’ve read that you’ve done sessions with Gorgon City, 220 Kid, LP Giobbi, Anabel Englund and Meduza. How was that experience and what did you learn whilst in sessions with them?

All of the above are absolute icons so to be honest, surreal! We all have the same taste in music so it’s a nice process with all of them. I gain confidence working with these kinds of artists because the talent is incredible, so to collaborate is an honour!

Having made some great dance driven music, what are some of your earliest music memories of dance music and what inspired you to pursue making within the dance genre?

My mum promoted drum and bass nights in Lincoln and Birmingham when I was super young so I grew up with her mixtapes! My voice suits heavy beats as well so it was kind of a no brainer for me to fall into dance music. I love anthemic music so that’s all I’ve ever wanted to make!

What are some of your goals for the rest of the year?

I have my first festival booking which is so exciting – so if I can get more of those I’ll be happy! I love performing live so getting back on stage is the main thing, I also can’t wait to release some of this new music I’ve been working on! I’m so ready. 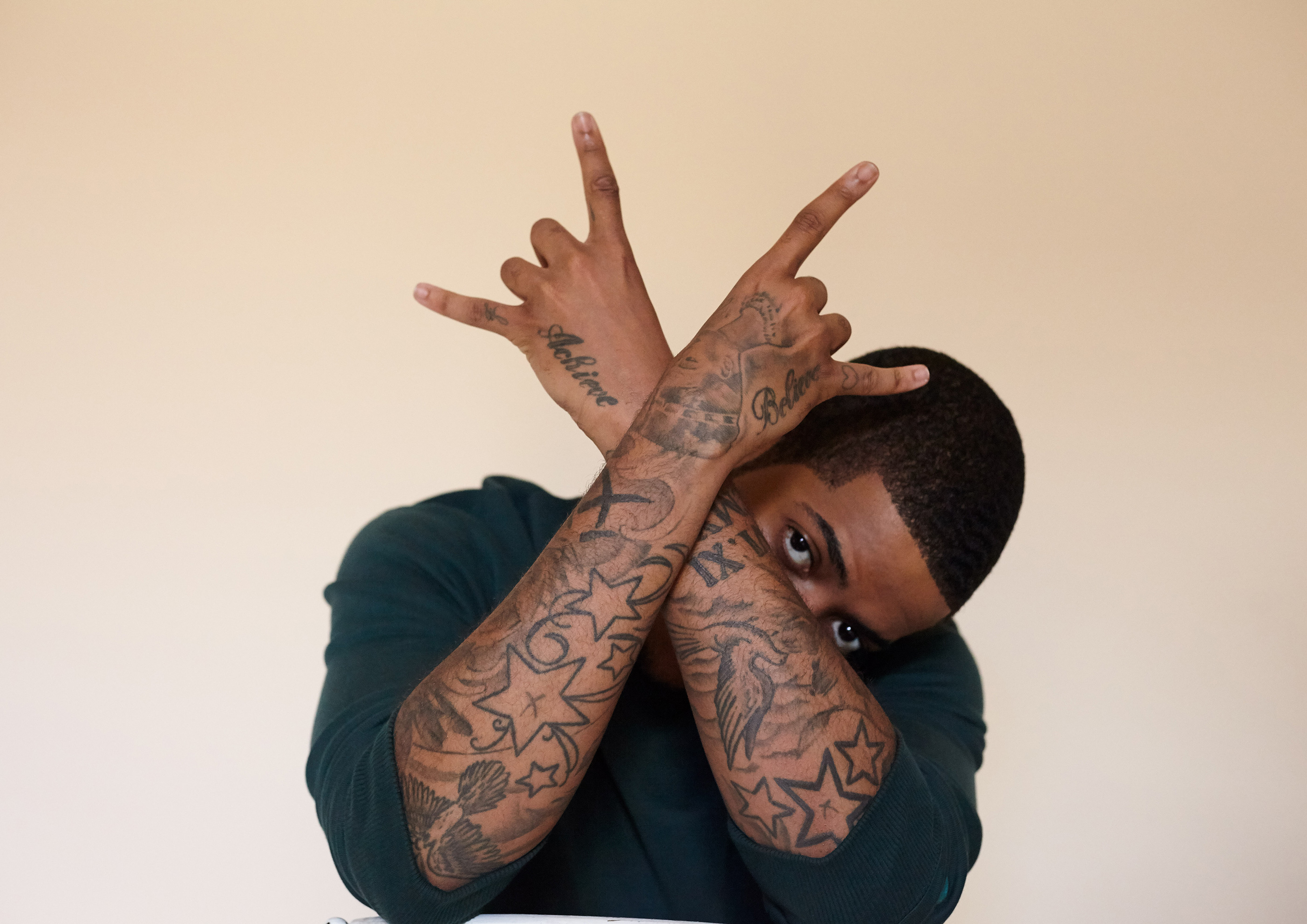 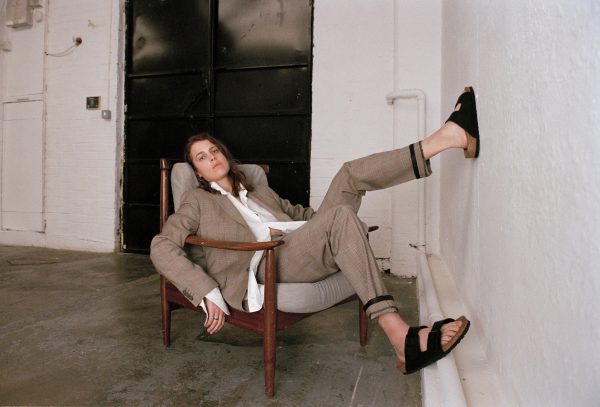