Once upon a time, interior décor was relatively simple, a few layers of magnolia paint, a quick trip to IKEA and putting up a set of new Roman Blinds was enough to satiate most people’s décor interest. But with the rise of social media, more and more everyday people are starting to put a lot more effort into their home’s interior design.

Where people were once happy with four beige walls, some flatpack furniture and a sofa brought on sale; today it’s a whole different story. More people than ever are following interior décor trends and those trends are coming faster than they ever have. Where a décor trend could last for years back in the 70’s/80’s, nowadays you’ll see multiple trends come and go in the space of a year.

While there are a few reasons why everyday people are now interested in their homes décor such as: The right to buy scheme pioneered in the 80’s, allowing council house residents to purchase their homes from the Government and creating a new group of homeowners invested in taking care of their homes; people having more expendable income than ever, which makes interior décor more accessible to the general public and an increased prevalence of consumer culture in the UK.

But above all, one of the biggest factors in supercharging interior décor into the public consciousness has been social media. When social media platforms like Instagram first started, people thought of it as a fun novelty and a way to share photos. But as these platforms gained popularity, they have also gained a lot of influence in our day to day lives.

Once brands figured out how to wield social media as a marketing tool by creating quality and easily digestible content; social media became one of the biggest channels for big brands to advertise on, where they previously had big budgets for TV and billboard ads, they quickly found out that online advertising could be simpler, cheaper and provide more insight into their customers and sales thanks to the data readily available on the internet.

This is where interior décor’s rise comes in, with the creation of Instagram. Instagram is a very visual platform, with the majority of the content they serve being in image form. For interior décor brands, they’ve had the perfect platform for advertising delivered to them. Where they can use visual content to show off their products in a lifestyle setting and advertise directly to consumers 24/7 with their content.

And it turns out, people really like this sort of aspirational design content, seeing style items and trends and wanting to be part of it to have a picture-perfect home like the one’s they’re advertised. But the supercharging of interest in interior décor was only started by brands and the popularity of interior décor really began to skyrocket once influencers came along.

After a while, the general public became less interested in content from faceless brands, this lined up perfectly with the rise of the Instagram décor influencers. Everyday people with an interest in décor began sharing pictures of their immaculately designed homes and insights into their life, which really resonated with users of Instagram.

These influencers quickly gained fame, popularity and most importantly influence. What décor trends influencers pushed and stayed away from would dictate what their followers would buy and use in their own home’s décor. But as more and more money came into the influencer space from brand deals, influencers had a gold rush and then an arms race.

With the amount of people trying to become influencers, interior décor wasn’t only a hobby or interest for lots of people anymore, but a competitive arena where keeping up with trends, regularly updating interior design and working to find unique décor pieces is a necessity for survival. Missing trends can make influencers lose popularity and being the first person to break a new style could lead to success and influencer fame.

As influencers rushed to have the best designed homes, with the most eye catching design choices, the general public was influenced by them. Seeing aspirational content was drawing more people into the design hype with homeowners wanting to emulate the styles they saw online, both because they like the designs and because they want to appear successful and trendy on social media.

All of this led the interior décor world to where it is now, with ‘fast fashion’ versions of trends coming and going at the speed of light as everyone competes for the title of best decorated home. In the end, this has made interior décor big business and a big part of a lot of people’s lives. This trend will probably keep going as the space of décor becomes more competitive and fast moving. 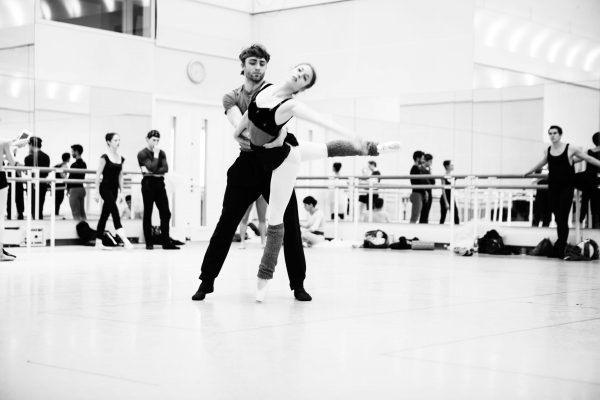 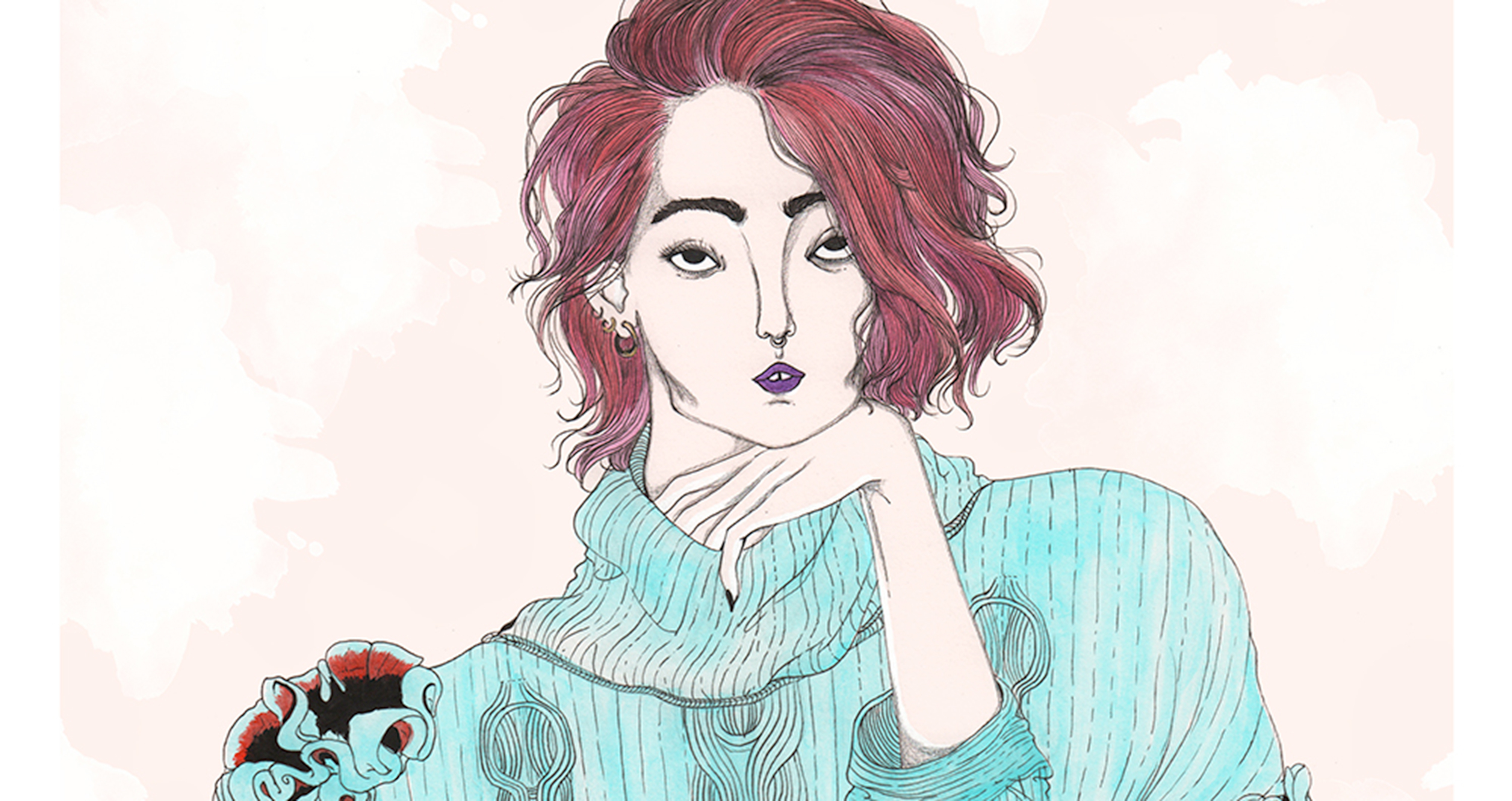 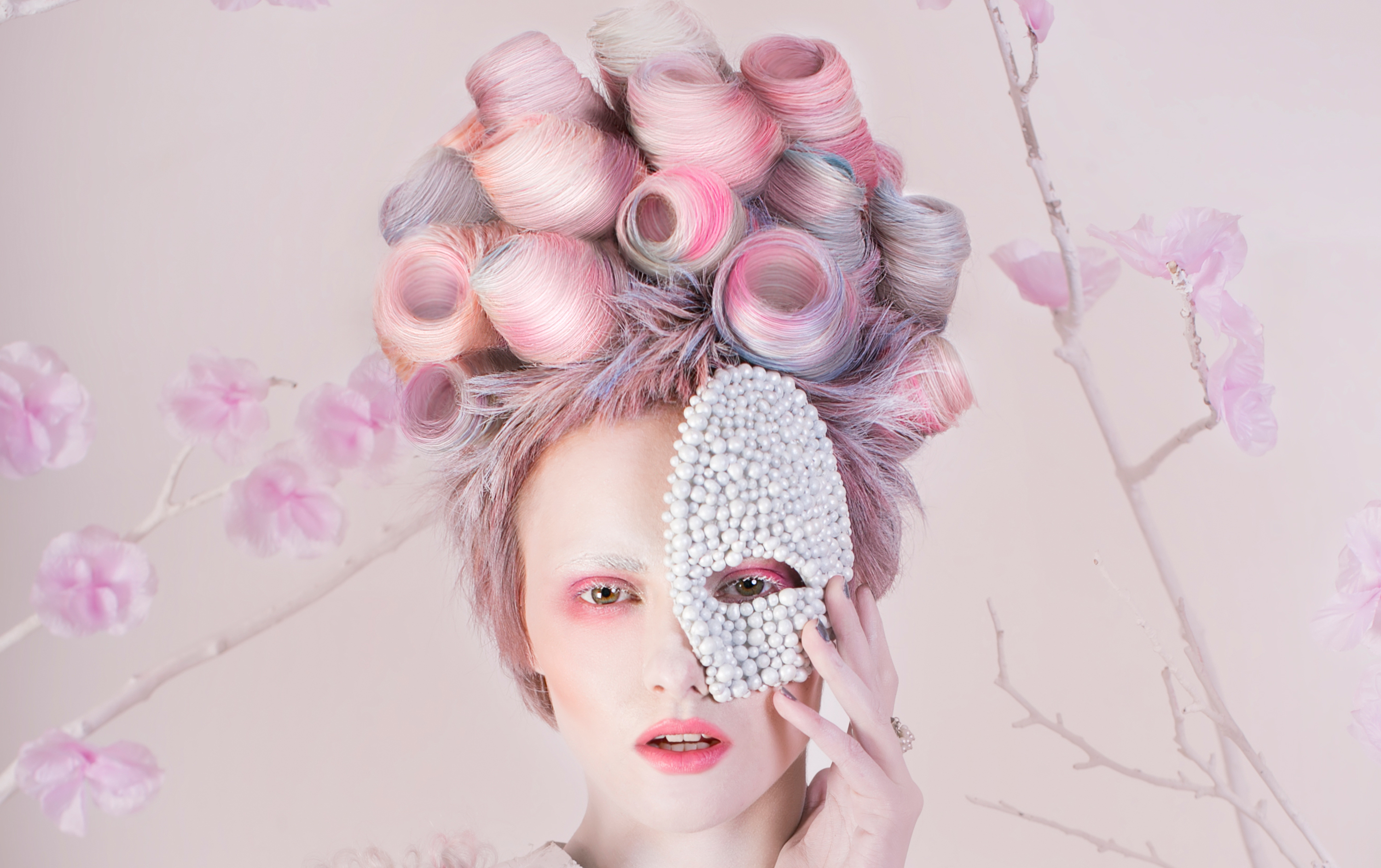