Home > Artist > Gavin James discusses his surprise TikTok fame, the effect of Covid-19 on the Irish music industry and the acoustic release of “Boxes”.
0
0
Search
Share the article:

Long term drinking buddy of Ed Sheeran and touring mate of Sam Smith and Niall Horan, Gavin James has seen his audience grow from the ten people who watched him perform covers at Dublin’s Temple Bar to reaching over a billion global streams with his heartfelt and universal lyrics. We caught up with Gavin to discuss his surprise TikTok fame, the effect of Covid-19 on the Irish music industry and the acoustic release of Boxes, a stripped back version of the track that saw him hit #1 on the national Irish airplay chart.

Hi Gavin, how are you? How has lockdown been for you?

To be honest it was great to be at home, I’ve been traveling non stop for the last five years, so this is the longest I’ve been home. I got a new dog too. He’s called Bruce so he keeps me busy. I thought at the start I would write a million songs but I quickly found myself watching Tiger King/Street Fighter the Movie etc and doing lots of cooking. But I’m back on track now, writing loads of songs and doing several live streams for charities.

Your track ‘Boxes’ has gone viral, with over 20,000 TikTok users harnessing the song to express their individuality via #WeAreDifferent. Tell me about some of your favourite videos.

TikTok is the new ‘in’ thing right now, I’m only getting up to date on how it all works now, so when the feature happened it was amazing to see such a response from all around the world and so many creative ideas posted. I love the two Irish dancers, the ‘porter brothers’ they are legends!

Why do you think it has captured so many people’s imaginations?

It’s a simple message: to focus on your dreams. Be who you are, don’t try and be someone else, so don’t give up on your dream because of others. I’ve had several people say to me that I would not make it in music, so it’s ironic that when it came to writing one of my best selling tracks, they actually inspired it.

Tell me a little bit about Songs from an Empty Room. What was it like performing to an empty space? What are your predictions concerning the effect of COVID-19 on the Irish music scene?

The live music and events industry globally is in serious trouble. It’s going to be very difficult for the amazing and talented crews and suppliers who make the show happen to survive with no gigs. What’s also concerning is that when live performances do come back, the skilled workforce may not be there as they will have had to move on and start working other jobs. The purpose of Songs from an Empty Room was to highlight this and to put pressure on the government to help the sector.

‘Boxes’ has hit #1 on the Irish national airplay chart, becoming one of the ten biggest songs of the year by an Irish artist. What does this mean to you?

Yeah No.1 was amazing, and even better because it’s my home country. I’ve had no.1’s in a few other countries but this was the first in Ireland! I was delighted especially as there is so much amazing talent in Ireland, if you haven’t heard of them definitely check out Luz!

An acoustic version of the track is out on August 14th. What made you want to release a more stripped back version?

I love doing stripped back versions of songs. This one was a little difficult as it’s a ballad so it lends itself to being a bit sadder. I tried to combat this slightly by shooting a video for it in Dublin Gaiety Theatre where my grandfather who was a comedian would perform years ago.

So, you’ve done shows with Niall Horan, Sam Smith and Ed Sheeran. Tell me about one of your favourite live gig experiences?

I was really lucky to have supported them, all such great guys too! My favourite show was my last show on 29th of February at the 3 Arena in Dublin, the lockdown happened straight after but having a full house in my hometown was amazing! I hope we can get back there asap.

You got the gig supporting Ed Sheeran after a drunken bonding session at legendary acoustic music club the Ruby Sessions. What did you guys chat about?

I can’t really remember to be honest, too many beers! We just had a great jam session, songs, beers and chats. He’s such a legend!

You’ve been called ‘a genuine word of mouth phenomenon’, due to your organic fan base growing from gigs in Dublin. What makes the Dublin music scene so individual and birth so many great artists?

Great question, maybe it’s in the Guinness but the talent here is unreal! It’s a good community too, we all help each other. Kodaline took me on tour in the US when I was starting out and I always try to bring new acts on tour with me too.

So, I know that you worked at a solicitor’s office for three months and didn’t really take to it. If you weren’t a musician what alternative career would you be pursuing?

Maybe something to do with cooking? I’ve really got into that over lockdown.

Finally, what are your hopes for the rest of 2020?

To try and do as many gigs as possible, online, social distance, drive in, etc. And I have an EP coming out on 25th Sept! 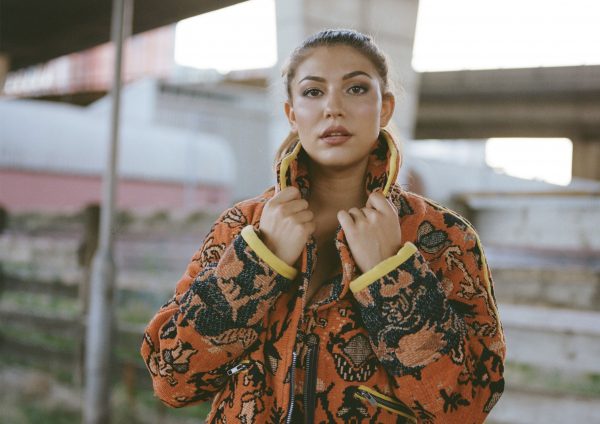 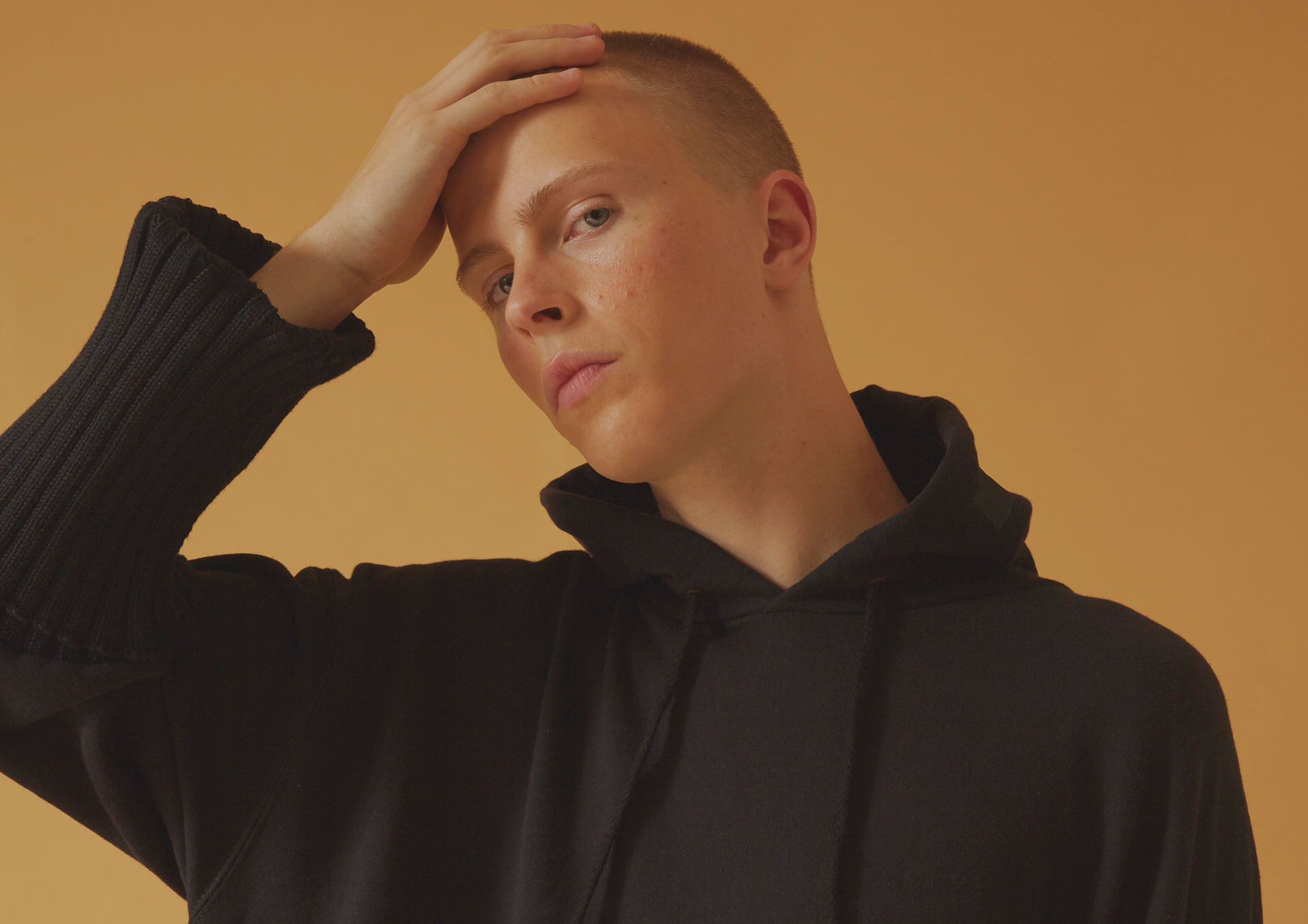