House of Solo have been given the extremely exciting first view of Emeli Sandé’s new single and accompanying visuals for ‘Shine’, and we are here to tell you all about it.

Shot in LA, the wonderful video featuring Emeli’s sister, Lucy, has been released in preparation for her upcoming album, Real Life. The video marks the first time that Lucy has appeared in one of Emeli’s visuals, and therefore the video celebrates the special bond and tight relationship that the two sisters have. Shot in LA and directed by Sarah McColgan (H.E.R, Charlie XCX, Miguel, Sean Paul), the video is a scorcher, and we can’t wait for you to see it.

Since blessing the world with her debut single “Heaven” back in 2011, Emeli Sandé has continued to sour through heavenly heights with her retro-raw style, authentic lyrics and soulful sound. Born and raised on our tiny British isle, the power of her voice extends beyond all boarders, capturing the hearts of the nation and reinforcing all that we love about British music. Following Our Version of Events, Emeli Sandé’s debut album that sold over five million copies, spent ten non-consecutive weeks at number one and became the best-selling album of 2012, the nation’s sweetheart is back this year with a bold, confident and fearless new record, marking a brand new chapter in the multi-Brit Award winner’s life.

“This time I wanted it to be free-flowing, I wanted there to be imperfections.”

Real Life represents Sandé’s defiant and powerful musical return. After a five-year break from her last album and with a renewed sense of self and the wind beneath her wings, she has created a record that radiates feminine energy with its bold, decisive, concise, and lyrically beautiful composition. Full of hope, Real Life marks a brand-new chapter in Emeli’s life, reflecting the positive place she is currently in. her familiar shivery piano ballads and feel-good anthems are intact, but they come with a new lust for exploration and self-discovery. Tapping into the tone of the disenfranchised state of the modern world, the main purpose of the album is the give people confidence and a much-need optimism.

Emeli’s new album is the sound of power; power of freedom, power of growth, and of authenticity. It was born from the power of understanding who you are, and of finally being able to give to others what you’ve learnt for yourself. 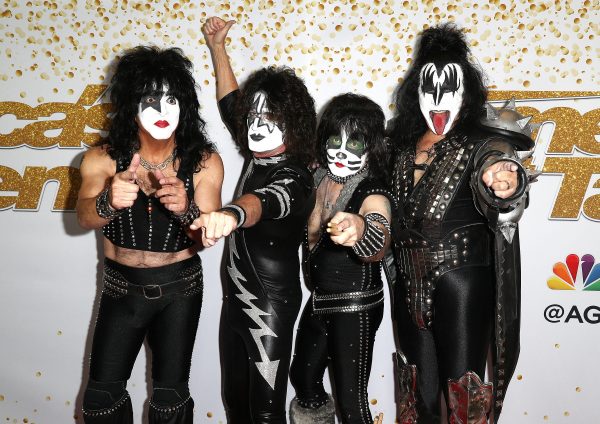 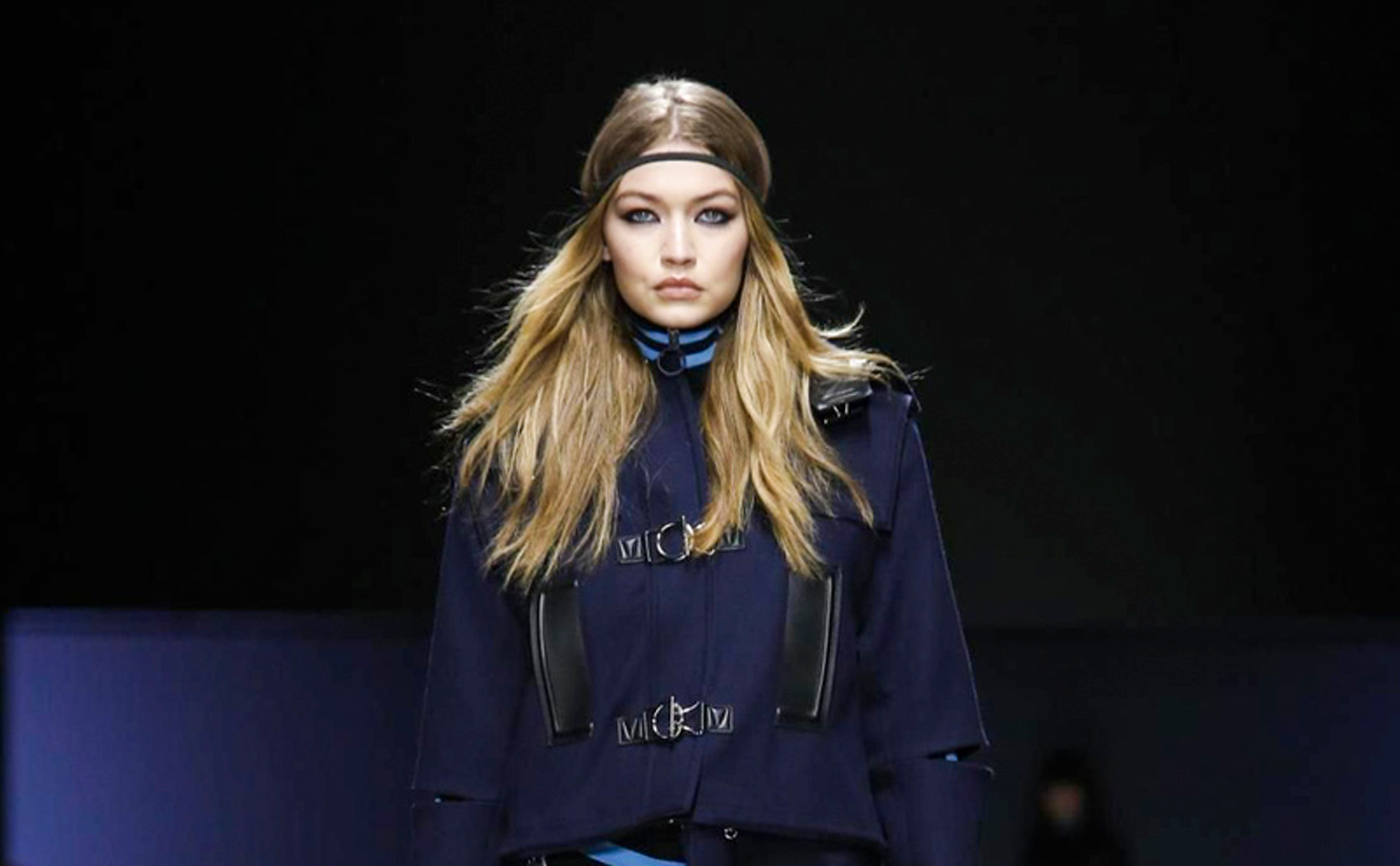 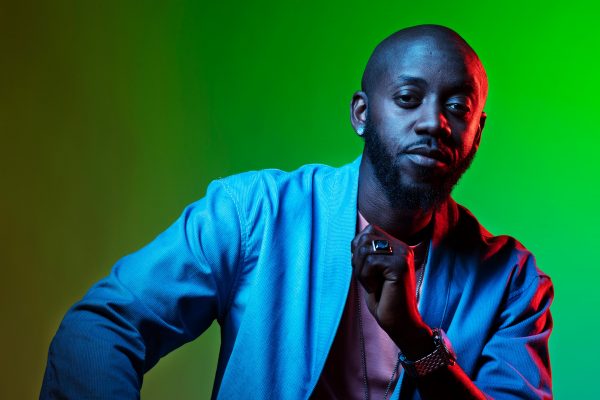